2008: Meltdowns come in many forms 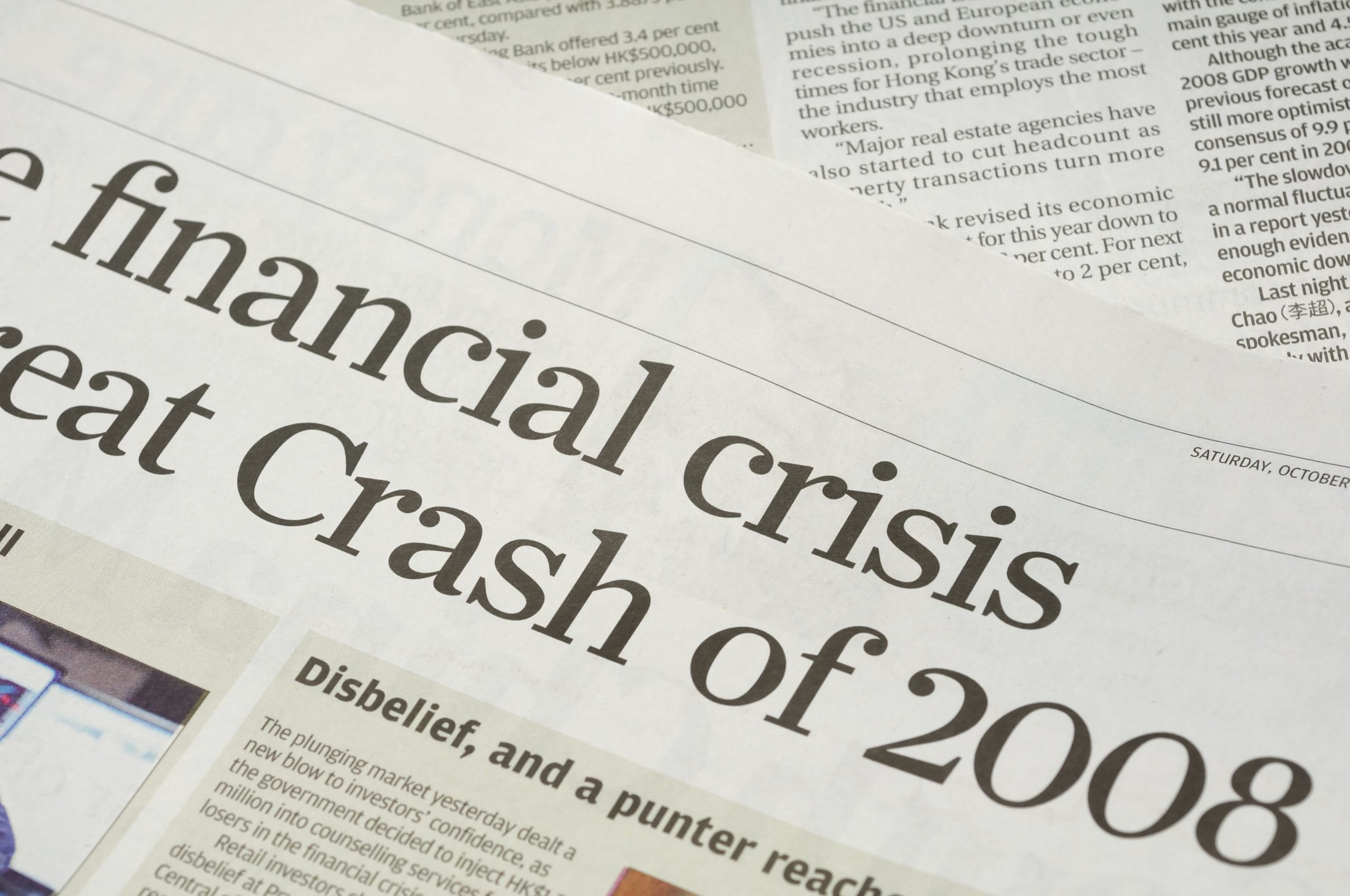 It was the Fall of 2008 and the economy was falling into chaos. The news headlines were frightening and what unfolded shook the country to its core. People were losing their homes and banks were collapsing. And what was I doing? Going through a messy separation. I sympathised with all those good people having very serious financial problems. And I was kinda fine because my job was fairly safe as was my house. However, my relationship wasn’t.

I met Tanya online on a site called Plenty of Fish. I had been using the site for a while and was doing pretty well. Going on at least one date a week. Mostly not working out for a variety of reasons. When I met Tanya I didn’t think I stood a hope in hell as she was way above my league and although it was her that first made contact, I just assumed she did a blank shout out to a bunch of guys to see how each one reacted. But that turned out not to be the case (or so she told me). It wasn’t long before we met up. We went bowling on our first date. She won.

We were meeting up frequently and because she was fairly new in town most places we went were also new to her. Her parents had moved her for work/business and she followed later once they had established themselves. She was still staying with them.

I met her parents quite a few times. Her dad was a particularly funny guy.

After a year of dating she moved into my house. It was all going great until one year later she told me she was pregnant. Which came as a surprise, but I was initially pleased. Then the bombshell was dropped. It wasn’t mine. She had been seeing somebody else at work. They had a work night out and things went a bit too far (her words). I’d remembered that night. She said they all ended up at a colleague’s place and she decided to stay the night as she had too much to drink.

We spoke through everything – yes, of course I was angry, but I was also saddened – but we couldn’t see a way forward. So, while the world was in financial meltdown, I was having a personal meltdown of my very own.