Since I’ve been using online dating services, I have spent a lot of time with girls from Ukraine and Russia. Both just chatting online and on real life dates. I didn’t specifically go out looking for girls from Ukraine, it just happened. And ever since, I’ve developed quite a good affinity with them as I’ve got a point where I have a decent understanding of our cultural differences and have regularly shared aspects of my life with such girls, much of which came as a surprise to them.

As it turned out, our lives were not all that different, but our attitudes most definitely were. I found these girls to be incredibly resilient, with great strength & determination. And that in quite stark contrast with American girls for example, they did not take things for granted very easily. This isn’t a slight on American girls. It’s more about how things are instilled into us by the media and all the various marketing messages we are exposed to. We have been show images of who we should be and what we should do for our entire lives, and it is mostly absolute nonsense just to sell us products we often don’t even need. However, a lot of that has shaped our perceptions in a way that it hasn’t elsewhere.

The first Ukrainian girl I met online was called Svetlana (although she insisted that I call her Sveta). As with many other girls I’ve met online, I thought I was punching above my weight, but my confidence had increased as I spent more time online. And I knew that rejection wasn’t as painful as I had initially thought.

Sveta worked at an IT company and lived with her parents. She worked hard, shared her earnings with her family, went out with friends a lot, had a small dog that she regularly shared photos of. It soon became clear that her salary was the main household income and that she had a lot of responsibility for keeping the household afloat. I was very much impressed by that and tried to visualize a similar scenario at home, but couldn’t. She just showed such great strength and resolve and took it in her stride. From then onwards I’ve frequently seen such strength of character in girls similar to Sveta and this appealed to me immensely. 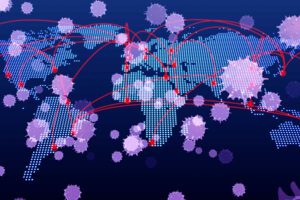 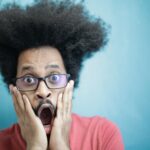 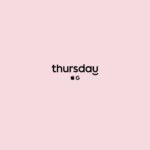 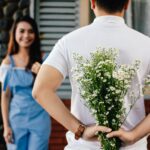 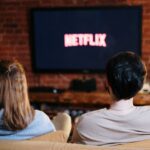