Capitol rioter arrested after being turned in by ‘Bumble’ dating match 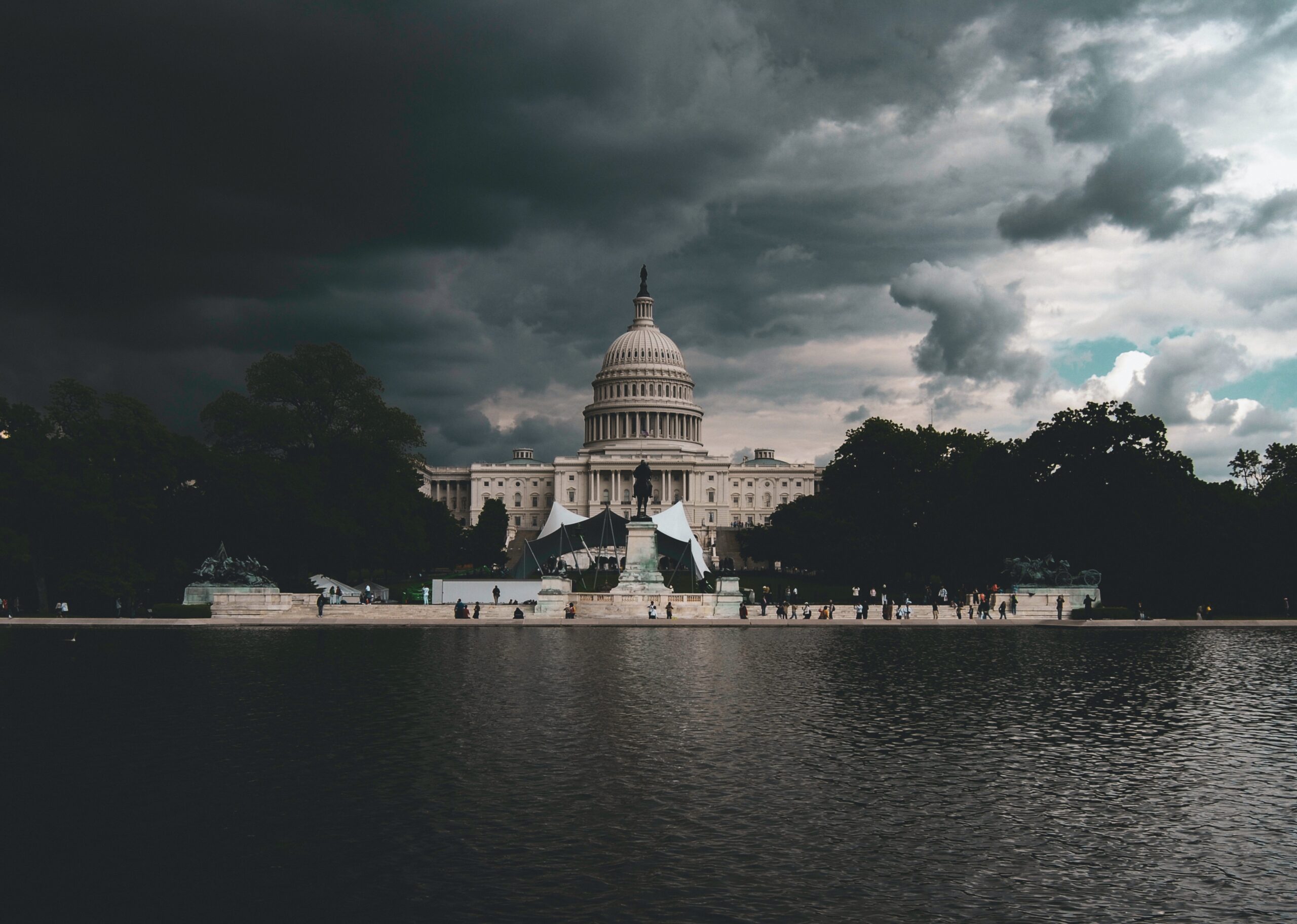 Bragging on a date can lead to some unfortunate results. Whether it’s about a new lifting record at the gym, the most pizzas eaten in one sitting, or how you committed a crime that is still being investigated by authorities, sometimes saying less ends up gaining you more. Keep a little bit of mystery for your date to guess at who you really are. At least then, they might not call the cops on you.

A man from New York made the mistake of bragging about participating in the January 6th Capitol Hill Riot, where a large number of people went inside of the Capitol Hill senate hall, thereby interrupting the official final count of the 2020 Presidential Election, causing an emergency egress from the main hall. The rioters then went throughout the building, generally disrupting order. Some unsettled and knocked over important furnishings of the hall. One person, still at large, stole a private laptop owned by House Speaker Nancy Pelosi.

Whatever side of the political spectrum you fall on, this was a crime and led to a large-scale riot which required DC police to suppress by use of tear gas and pepper pellet shots. It also led to the death of one of the rioters and the grave injuries of at least two officers. The police and FBI are still searching for over 100 people that were inside the building against the law.

This man may have been very proud of what he did. He must have counted it as an achievement or an important sort of cornerstone moment in his life. It was a nationally recognized event and he was a part of it. So naturally, bringing it up on a date should have won him some points, in his mind. It was a big deal for him and he wanted to talk about it.

That was a bad idea, of course, because his date ended up turning him in to the police. If not for that, the night might have ended a little more cleanly. Maybe even more happily. But if it did end up going well, would it really work out in the end? Assuming he did manage to hide that truth about himself and sucked in his pride to not overstate his involvement in the incident, would it have helped his chances?

Eventually, once dating starts to get serious, partners will have to come to terms with one another and start giving up secrets. There is a fine line between secrecy and privacy, however. Prying needlessly into the personal life of a significant other can undo a lot of the trust that is built up over the relationship. It’s a balancing act and both people need to be moving together to keep the weight centered.

Of course, if he did continue to hide it, he would still be a criminal. An at large one, at that. Eventually that truth would have to slip out. What would the end goal of that scenario be? Perhaps if the bonds of trust were solidly formed and his date for the night became a steady, secure girlfriend over many weeks or months, he would trust her enough to tell her and let it pass off as a funny story. Love will make people do crazy things, like lie by omission and not tell anyone else what you’ve done.

Did his date do the right thing? Did she just side-dial the cops and take the call in the restroom while he waited for her to come back the whole time? Maybe. And was she in the wrong for doing that?

It all comes down to the judgements made by first impressions. The short answer is they’re never good. Being protective is good when meeting new people but outright condemning them is a heavy, long-lasting consequence for a single mistake. Now, if he confessed to murder or assault or some other grand crime as a bragging point, then maybe calling the cops would be a good idea. But is that enough? A first-date confession to a crime is hardly court-worthy evidence, even if it is true.

The best advice anyone can give is to not be too much of a braggart up front. If you have important life stories of incredible things you did or that happened around you, save them for a later date down the line. If you reveal everything about yourself on day one with a new person, what will you have to say the next time you meet? Don’t lead with your strongest foot, especially if it’s incriminating.

At the same time, just don’t do incriminating things.