By Dating Detective on Wednesday, September 1, 2021 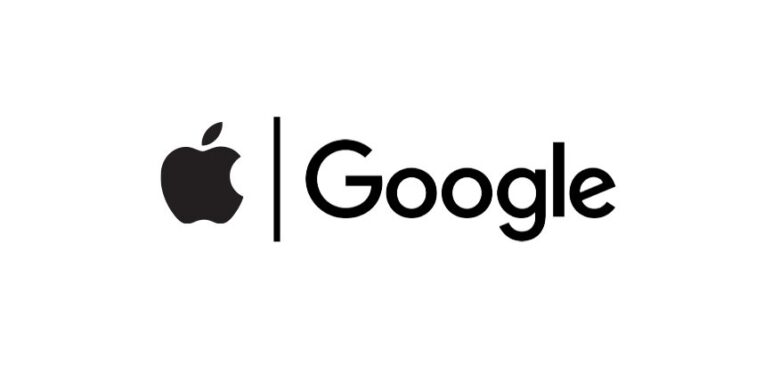 An intriguing controversy is brewing in the land of app stores that is blending into the online dating community. This controversy, perhaps unsurprisingly, deals with COVID-19 and misinformation. However, beyond that, it sheds light into the amount of power that companies like Apple and Google wield in terms of providing access to smartphone apps. The controversy centers upon an app known as “Unjected.”

Unjected is an app that was originally designed to serve as a social community for people who are anti-vaccine. Its conception began shortly after popular dating sites like Bumble launched the ability for users to receive badges on their profiles stating they were vaccinated. Popularly referred to as the “anti-vaxxer Tinder,” Unjected received over 18,000 downloads. While not a large dispersion, it was a fairly significant one for an upstart dating app.

The app did experience problems getting approved at the beginning, initially being rejected by Apple for violating their strict COVID-19 policies that state all apps with COVID content must come from trusted government organizations or other credible authorities. However, after some tweaks, it received approval. All this changed recently when the app unveiled a social feed for users. Shortly thereafter, users began spreading disinformation, leading to warnings from Google while Apple pulled the app altogether.

Unjected responded by removing the social feed portion of the app. It remains available on Google but was not restored to Apple’s iOS. Apple cited an inappropriate pandemic theme as well as public comments by developers as reasoning for keeping the app removed.

When investigating this particular issue, the conflict at hand is clearly an individual’s ability to express themselves and gather virtually versus the need to control accurate messaging during a public health crisis. While these things would not necessarily conflict with one another in an ideal society, the reality is that they simply do, specifically when dealing with the misinformation that has created a significant pushback against attempts to control the COVID-19 pandemic.

It is clear that tech companies have a responsibility to control misinformation on their platforms. This is perhaps best exhibited by steps taken by apps such as Facebook, Twitter, and Instagram to fact check or remove fraudulent and misleading political statements during the recent elections and, more recently, incorrect medical information during the ongoing pandemic.

However, an important question at hand is where to draw the line between a company’s responsibility to police information and an individual’s responsibility to practice critical thinking skills and information literacy. Tech companies’ obligation to police information on their sites is also not a legal one, at least not yet. It is very clear that these companies are engaging in these policies in an attempt to prevent from being targeted by Congress for greater regulation. Thus, where should the line be drawn?

While it is fairly reasonable to argue that an app should attempt to actively control the spread of misinformation on its platform, particularly if it has been shown to negatively impact the public such as the case with misinformation and Facebook, the issue becomes a bit distorted when Apple and Google come into play.

Apple and Google serve as near monopolies on the distribution of apps. This is not a new issue and is something many app developers have expressed concern regarding in the past. As private companies, Apple and Google certainly have a right to control what apps they allow on their platform; however, their attempts to control the content on social apps for niche communities certainly seems like overstepping an ethical boundary.

Personally, I dislike seeing disinformation spread online; however, I also realize that there are groups of people that will simply not believe the science. Limiting access to a niche dating app for anti-vaxxers seems like an odd hill to die on for Apple. Furthermore, misinformation in an insulated community seems rather harmless. After all, this isn’t an app where people who don’t already prescribe to those beliefs would access them.

Additionally, in this debate, it merits considering scope creep. Apple and Google have become increasingly stricter with policing content of apps on their platforms due to external public pressure. These things, like protectionism of governments, tend to operate in ebbs and flows that revert around a neutral ground, rebounding from too strict to not strict enough and back again. It is likely that we are on the cusp of entering one of those “too strict” time periods, which is particularly problematic because of the near monopoly held by Apple and Google on app access.

Regardless of your feelings on the pandemic, the fact that Apple and Google wield such significant control over apps is certainly concerning. This issue is much greater than that of a small anti-vaxxer dating community. Freedom of choice is designed to allow individuals to exercise their own decision-making in determining how to engage their time and resources. Apple and Google have the power to significantly restrict this freedom and it should concern us all. 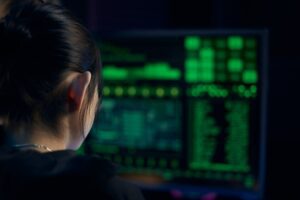 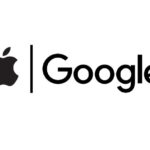 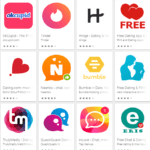