By Dating Detective on Friday, November 5, 2021 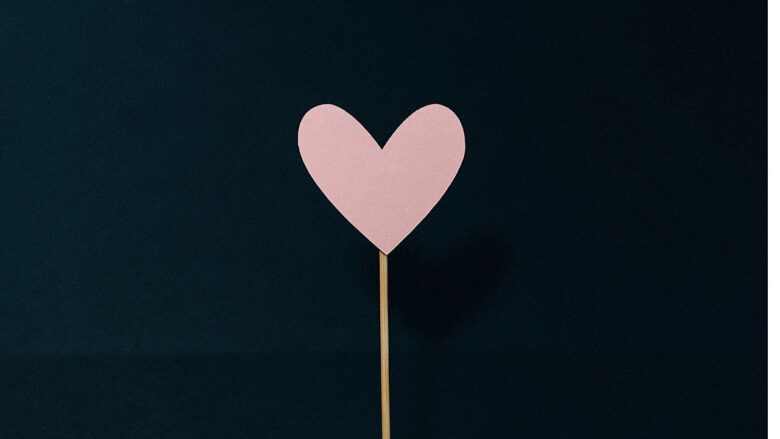 At a first glance, the dating site Denver Dating Company looks like a normal, respectable way to meet people. They pride themselves on being thorough and claim that this helps to protect their users from becoming romantically involved with anyone who’s married or on a sex offenders register which, they believe, happens 40% and 10% of the time, respectively.

Unlike many dating sites, the Denver Dating Company has a pretty thorough vetting process. They actually take the time to meet their users and assess exactly what they’re looking for, find out all the kinds of things that prospective partners might need to know about, and even have full photoshoots to make sure that all the pictures on their user’s profiles are accurate and up-to-date.

There’s just one problem. Their process seems to have limited their user base, as one young man found out. He’s now suing the company because they didn’t have enough potential partners for him in the system.

Now, on the surface, this seems like an utterly frivolous lawsuit. Critics – and probably lawyers – will argue that some people are overly litigious and will try to find any issue with a service in the hopes of a big settlement. However, when the facts are examined, the plaintiff seems much more sympathetic.

Firstly, there’s the cost of the experience. The plaintiff, Ian Cross, spent nearly $10k to get his account set up. Given how many online dating sites are free, this is a ludicrous amount of money to spend. Then there’s the actual number of women. The Denver Dating Company has exactly five women in the 18-35 age bracket, which is where the plaintiff (29) fits.

Journalists have reached out to the Denver Dating Company and they’ve refused to comment.

Mr. Cross claims that he was misled by the company, who apparently said that they’d had a huge influx of women aged 25-35 after a spate of breakups due to the coronavirus. It’s not clear if these women were rejected through the vetting stage or if the Denver Dating Company simply exaggerated their numbers.

There have been numerous reports that the Denver Dating Company uses high-pressure sales tactics to get people to sign up as members, and that the company routinely stops responding to members after they’ve signed up for the website. In fact, one of the people who struggled to communicate with the Denver Dating Company was Mr. Cross, who tried to find out why there were so few women and was told that the company was “working on it” and then stopped responding to him. They then ignored the refund request, which is when Mr. Cross decided to take legal action.

So far, there hasn’t been any update on how the Denver Dating Company has responded to Mr. Cross’ lawsuit. Regardless of the outcome, this seems like the sort of bad press that would prevent prospective clients from wanting to interact with the company – although, certainly according to Mr. Cross, it seems that they were already struggling to engage users or keep them happy. 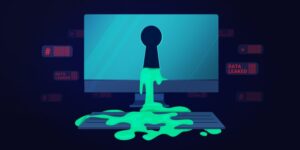 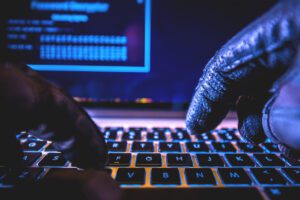 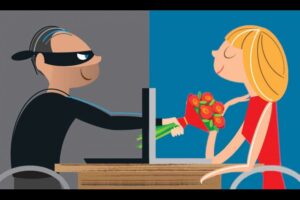