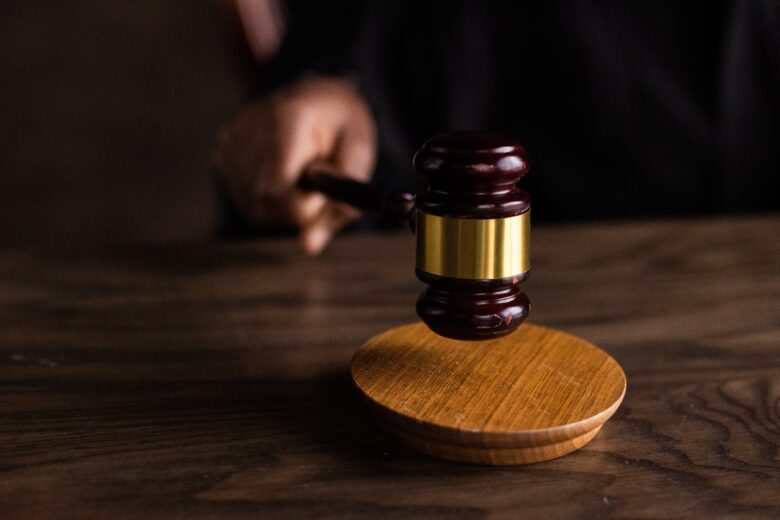 Tinder and its parent company Match Group have recently had a lawsuit filed against them. The plaintiffs argue that Tinder is practicing age-related discrimination and deliberately manipulates the site’s algorithm to favor people who have subscriptions.

Whilst it is understandable that Tinder would want to offer paying users the best possible experience to incentivize others to join them, the plaintiffs argue that Tinder has hidden some additional features. This seems nonsensical: if you’re attempting to sell a product or subscribe to a service, why would you hide something that might make it appealing?

This is a class-action lawsuit and the law firm, Slater Vecchio LLP, is still looking for additional people to join them. It’s not clear if they’re seeking restitution, a change in policies, both, or something else entirely. In fact, many details of the lawsuit seem odd: they’ve added some complaints, but the final point simply reads “and others”, suggesting that they’re either hiding their concerns, which will make it harder for Tinder to solve the issues, or they’re still looking for additional problems. Slater Vecchio LLP is taking on a company worth $10 billion, owned by a parent company worth, presumably, even more. Perhaps they’re hoping to quietly settle and know that Tinder has deep pockets.

Aside from the hilariously vague “and others”, Slater Vecchio LLP has five concerns. The first is that Tinder hides prospective matches from non-paying users when prospective matches should be visible to them. It seems like this would be difficult to prove. Rumour has it that it is possible to “complete” Tinder and work through every available person who meets your gender, age, and location criteria, but unless you sit next to someone and swipe through everyone on Tinder to see if they pop up, there’s almost no way to know. Tinder has also introduced features that allow people to block each other – usually colleagues or family members – so perhaps prospective matches are not invisible, but have chosen not to interact. Their second concern is essentially the inverse: the paying Tinder users can’t see non-paying Tinder users. If I could bring Karl Marx into the 21st Century, I’d be interested in his opinions on this.

The next concern is that Tinder tells users that they have new matches but if they’re not paying members, they might not get to see them. We all get hundreds of pings on our phones every day, but the best ones are the notifications that tell you that someone superliked your profile. It’s the more adult version of being told that someone has a crush on you in the middle schoolyard. The pigtails won’t be there, but the slightly embarrassed sense of honor is present and enjoyable. Tinder telling someone that they’ve got a match or a superlike but then hiding it is endlessly frustrating, but it’s been used by other apps in the past and it would probably get someone to subscribe.

Much like the first concern, the penultimate one seems like it’ll be difficult to prove without having a copy of Tinder’s algorithm. The plaintiffs are alleging that non-paying users get fewer matches if they swipe right too frequently. I don’t know if this is true, but I do imagine that if you’re frequently swiping right on people but don’t get a large number of matches, you might prefer to blame Tinder’s algorithm instead of considering that people just don’t like you as much as you like them.

Finally, Slater Vecchio LLP claims that Tinder users who have, and then cancel, their premium subscription are “punished” by having their visibility reduced. That is to say that they’re shown to fewer users and are therefore less likely to find a match. It would make sense for Tinder to prioritize paying members. If that is the case, would previously-paying users notice a significant drop in attention when they cancel their membership, and would their visibility be reduced below the rate of other users who have never paid? Either option would make sense.

There is another part of the lawsuit that has nothing to do with the alleged manipulation of the algorithm. Slater Vecchio is based in Canada, where age-based discrimination is illegal. Tinder charges $20 more per month for people aged 30 or over. There really doesn’t seem to be any way to defend this: it is discriminatory, it is unfair, and it doesn’t make good business sense. Tinder is marketed towards young people, sure, but why wouldn’t they want to expand their user base? Charging more money is going to put people off.

It seems like a bold move to go after an extremely wealthy and powerful company, but Tinder has settled similar cases before. It does seem likely to go that way, based on precedent and the fact that taking the case to court would almost certainly mean Tinder would have to share details about their algorithm, something that many companies want to keep private. However, if Slater Vecchio LLP does get this in front of a judge, perhaps they’ll be able to make some lasting changes to Tinder and maybe even change the business for the better.