By Dating Detective on Thursday, September 9, 2021 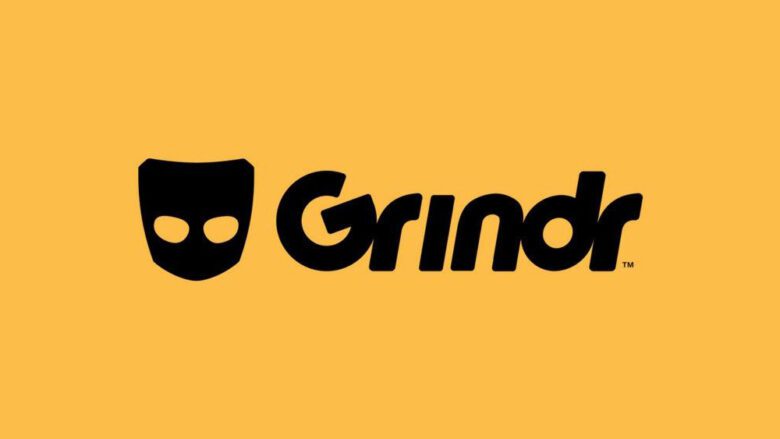 Grindr is currently being sued by a boy for failing to protect him from statutory rape and sexual assault. The child was 14 when he met Dr Aaron Weinreb and they engaged in sexual activities. Eventually, the situation was reported to the FBI who posed as the child and discussed his age and pretended to plan sexual excursions. There’s a lot to consider here. Firstly, there are three main parties who failed to protect this child: their parents/legal guardians, the app itself and the doctor, who was aware that the child was underage and that any sexual contact would be illegal.

As many parents and people who work with children will tell you, it’s difficult to make sure that they are not accessing age-inappropriate material or apps. There are several ‘parental controls’ that can be applied to phones, tablets and computers that restrict the content that children can view, but children may have secret phones, borrow their friends’ equipment or find a way around the controls.

Other parents and guardians might choose not to use these controls out of respect for the child’s privacy, or because they do not think that their children will attempt to view anything that should be restricted. Whatever the situation is, the parents of the victim were negligent and should have done more to protect their son. In this case, the victim has chosen to hold Grindr responsible for the sexual abuse he experienced. The app asks users for their age when they sign up and it’s easy to lie and add a few years.

It’s a problem that can be found on a lot of online platforms, including social media. Unfortunately, there isn’t a straightforward solution to this issue. Some people have suggested that people should have to verify their age with a passport, driver’s license or another legally recognised form of ID, but critics claim that some people don’t have any of these or that people will not want to share their data with a privately owned company that may sell it on. Nevertheless, it’s important to continue to look for ways to improve to prevent any other children from being sexually abused.

The abuser himself is, obviously, also to blame. There is no way to justify his actions, and I wouldn’t even want to try: he was aware of the child’s age and had sexual contact with him. Minors cannot consent and the abuser’s behaviour was vile, immoral and illegal. Although in this case the abuser was caught and stopped, it’s horrifying to realise that this won’t always happen and that until parents, guardians and dating apps work to protect children, sexual abuse of minors may continue.

It’s also important to note that this took place on a dating app designed for gay men. Whilst sexual abuse can (and does) happen to people of all genders and sexual orientations, it might be worth considering that in a heteronormative culture, where young members of the LGBT+ community might feel isolated, they would consider going to an LGBT+ space where they can speak to people who understand them and can relate to their issues with acceptance, like coming out and other things that are specific to the LGBT+ community.

The child in this case may be cisgender and heterosexual but looking for attention by signing up for the app rather than a place to explore their sexuality, but it’s also worth considering how isolating growing up LGBT+ can be, especially in a queerphobic house. Some people might argue that, at 14, the child should have known that Grindr wasn’t going to be an appropriate place and should not have accessed the site.

There are several problems with this, most noticeably that horrific victim blaming. It is not the responsibility of children to stay away from predatory adults: it is the duty of adults to protect children and not sexually abuse them. There are a lot of activities that minors may well want to try, such as sex and alcohol, but that doesn’t mean that they should be allowed to.

It’s beyond time people started to realise how widespread sexual exploitation is, and how technology can be mobilised to make things easier for the wrong people. I hope, regardless of whether the child wins this lawsuit or not, that  Grindr finds a way to protect children from sexual abuse, and I also hope that this can be spread to other dating apps to keep all children safe.

I also want to see comprehensive education given to children and everyone involved with their lives so they are able to make safe, healthy choices and only become sexually active when they’re legally allowed and feel emotionally ready. Time SexEd evolved with the times, cause sex surely did.