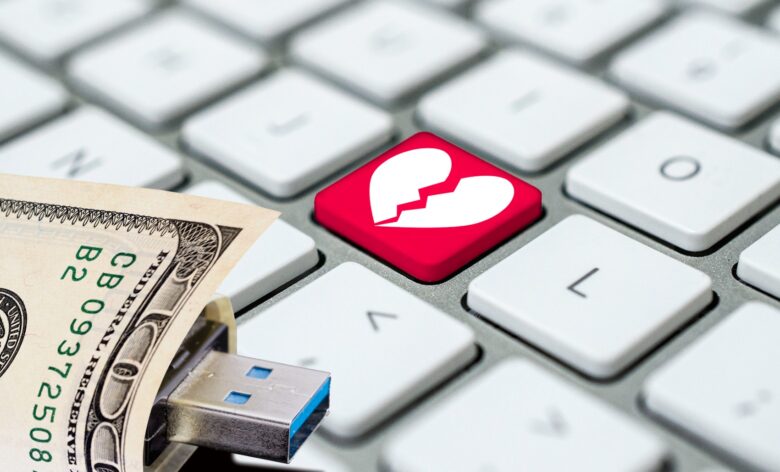 We’ve all heard about the proliferation of online dating scams around common dating apps. However, a fairly recent case that led to the conviction of a New Jersey man provided a lens to the inner workings of these types of scams. Looking at the facts of this case can also provide important tips for dating apps and app users alike to help protect against scammers.

This particular scam centered around New Jersey resident Rubbin Sarpong. He coordinated the work of a team of colleagues in New Jersey and Ghana to carry out a scam that involved the creation of many fake profiles on dating sites. Each of these fake profiles was created to portray a member of the United States military who the profiles claimed was stationed in Syria.

Sarpong and the other men behind these fake profiles would then spend time building relationships with people they connected with online, working to make them feel as if they were in love and in long distance relationships. Once they had gained the trust and confidence of victims, they would spring their scam on them.

The fake accounts would tell their romantic partners that they had discovered gold bars in Syria, but they needed money in order to ship them back to the United States. They would then ask for money to be sent by wire transfer, cashier’s check, or personal check. From 2016 to 2019, this online dating scam generated $2.1 million from over 40 victims, with much of the money being deposited into over a dozen bank accounts owned by Sarpong.

Sarpong was arrested in 2019 after a lengthy FBI investigation into the online romance scam. The toll on victims from the scam was highlighted by the case of one unnamed woman. A fake profile controlled by Sarpong claimed that he had over $12 million worth of gold but needed $93,000 in order to ship it back to the United States.

After the woman sent Sarpong the $93,000, he sent her back a photograph of an Israeli diplomat who he told her to meet at the Baltimore airport the following day. The criminal complaint against Sarpong noted he said the diplomat would bring her two trunks worth of “treasure.” However, the diplomat never showed up. The next day, the woman committed suicide.

Sarpong pled guilty to charges of tax evasion, conspiracy to commit wire fraud, and money laundering in 2021. Federal complaints revealed that he concealed over $1.1 million in earnings from the scam, resulting in tax evasion of over $390,000.

In 2022, he was sentenced to 14 years in federal prison as well as three years of supervised probation upon release. He was also ordered to pay over $3 million in restitution to 36 victims. Key evidence in the federal case involved numerous social media posts depicting Sarpong with expensive cars and large amounts of cash despite not reporting having a job during the time that the scam occurred.

This case illustrates the depth that scammers will go to in order to get money out of victims, convincing them they’ve found their true love before striking. It also reveals the need for both dating sites and dating app users to take precautions to prevent this from happening.

For dating apps, a key step to mitigating romance scams involves better validation of profiles. This means that dating sites must take swift action to investigate any profiles flagged by users as potential scams. Additionally, dating apps should provide a way for users to validate their profiles (such as the check marks offered by many sites like Bumble and Tinder) and educate users about this.

Meanwhile, dating site users need to be aware of a number of red flags when it comes to romance scams. Users that appear to quickly profess their love is one sign. Another sign to look out for involves profiles where the person is a large distance away, such as in this example where accounts posed as members of the military stationed overseas. This is often done in order to make it easy to explain why the scammer is unable to meet or video chat with a potential victim.

Additionally, dating app users should be highly suspicious any time someone they have met on a dating app asks them to send money. They should be particularly cautious if they are asked to send a large amount of money, if they have never met the user in person, or if the explanation for the reason why money is needed is related to receiving large amounts of money or a catastrophic occurrence. These are almost always major signs of romance scams. By knowing the signs of romance scams, you can keep yourself safe. 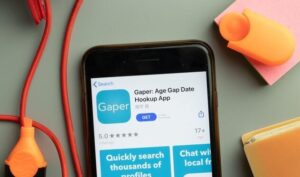 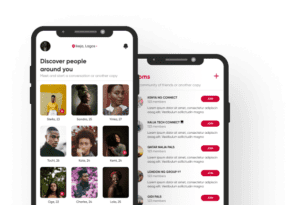 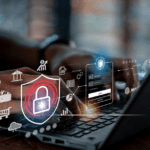