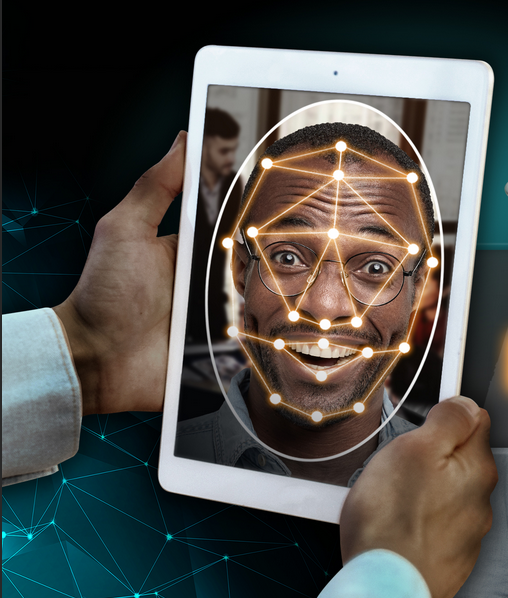 If you’ve ever been a victim of catfishing or encountered an online dating account attempting to scam you, you are certainly not alone. In fact, research has estimated that roughly 10% of online dating accounts are fake. Dating apps have increasingly worked to try to provide added security to help you trust that your matches are who they say they are. New technology aims to employ advanced algorithms to do just that.

FaceTec is a company that has developed a 3D artificial intelligence algorithm in order to provide enhanced security for various platforms including online dating software. The company was actually founded in 2013 with the goal of developing verification technology that could prevent identity crimes online. Since then, its technology has been embraced in many sectors including areas like banking, e-voting, and government.

The company claims to be the world leader in 3D liveness and matching software, performing over 700 million authentication checks annually. Recently, FaceTec has expanded its efforts through partnerships with online dating apps. The company has partnered with MeetMe as well as industry leader Tinder to try out a selfie verification feature.

How Does FaceTec’s Identity Verification Work?

The software aims to make dating secure by requiring live authentication of users via selfies. When someone signs up for a dating app, they would be prompted to verify their identity by comparing a “liveness check” to their profile photo. This process would be replicated each time a person logs in.

You’ve likely seen 3D verification technology used before. For example, users of an iPhone are likely familiar with facial recognition technology used to unlock their phone or log into different apps. However, FaceTec’s algorithm is more complex, recognizing not only 3D faces but also verifying liveness. While you can fake out 3D recognition with spoofs, FaceTec claims to be largely spoof proof.

Traditional 3D software utilizes three dimensions of verification. However, FaceTec uses the fourth dimension as well – time. Capturing a liveness check with FaceTec requires roughly two seconds, during which the algorithm captures over 100 video frames that are used to reverse engineer a 3D face map. This is then compared to a user’s profile picture to verify that the user is actually live in person.

FaceTech claims that their technology is able to detect spoofs such as photos, paper masks, lookalikes, video frames animated into avatars, projections onto 3D heads, and many other types of attacks aimed at faking an identity. In fact, the company offers hackers up to $200,000 for a successful attack on their software, providing important information about vulnerabilities that can then be addressed.

How FaceTec Can Make Dating Secure

It is well known that there are many vulnerabilities when it comes to online dating. The fact that people are seeking romantic relationships perhaps helps further cloud someone’s judgment. Traditionally, scammers and hackers could utilize fake photos in order to lure in unsuspecting victims. Many apps have unveiled verification efforts recently; however, enterprising hackers can still get around some of these security measures.

If FaceTec lives up to its claims, it represents a difficult to defeat method of identity verification. The use of this biometric data makes it difficult to fake one’s identity. For dating app users, this leads to greater trust and comfort when interacting with people on apps. If a person has a check denoting that they have completed the biometric verification, the user can be almost certain their profile picture and the person texting on the other end are one and the same.

This would be a useful step in making online dating secure. It could also cut down on the work of scammers and catfishing. It isn’t a perfect solution. After all, it just ensures that people can’t fake their identity. People can still attempt things like love scams – they would just have to use their own identity. Additionally, it wouldn’t affect concerns about dating violence. However, FaceTec’s software does seem poised to provide greater reassurance to the dating world.

How FaceTec Can Improve Trust in Online Dating

It is important to realize that FaceTec is relatively new to online dating. It is currently being piloted by a couple of apps. For it to have a significant effect on making dating secure, more apps would need to roll out this type of technology. Additionally, apps need to educate users about it. Without knowledge, its impact could be diminished.

Ultimately, biometric verification can help reduce the existence of spam bots, fake accounts, and other frustrating and dangerous aspects of online dating. FaceTec represents an attempt at making this corner of the world more secure. It will be interesting to see if this technology catches on in the online dating industry.