By Dating Detective on Thursday, September 22, 2022 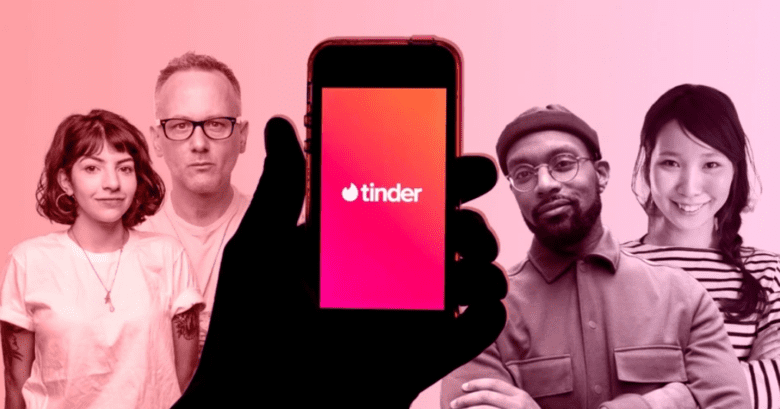 For many of us, when we think of online dating, our thoughts probably go to Tinder. In fact, the most popular dating app in the U.S. has quickly become almost synonymous with online dating. When men and women want to find relationships, many of them are still turning to Tinder nearly a decade after its initial introduction. Let’s take a look at how Tinder has impacted dating life.

A Brief History of Tinder

Tinder was an app that was initially developed by Sean Rad and Joe Munoz. In fact, the initial concept was for an app called Matchbox. However, these people were actually working primarily for Cardify, a company working to develop an app for contactless business card transfers. In May of 2012, the Cardify app began going through Apple’s approval process.

This was just the break that the software developers needed to work on their pet project, Matchbox. When Cardify was eventually abandoned, the company shifted towards pushing the dating app that had now been renamed Tinder. Development for this app was completed fairly quickly with several new people involved.

In September of 2012, Tinder officially launched on the app store and was heavily marketed on a few college campuses. Word began to spread, and the app grew in popularity. It was eventually purchased by Match Group in 2017.

Most of us know that Tinder is popular; however, many people may not understand the degree to which this app has been adopted. Tinder has roughly 75 million users around the world. To put this into perspective, more people are looking for relationships on Tinder than are reading or watching news on the BBC. This is also many times more than the number of people using apps like Zoosk, OKCupid, and Plenty of Fish.

Tinder is also an app primarily used by younger people. It is reported that 38% of users are under the age of 24 while 45% are between 25 and 34. It may also surprise you to find that approximately three in ten people on Tinder are currently married. Completing the demographic data is the fact that men greatly outnumber women on the app. An astonishing 78% of users are men.

The reasons that people go to Tinder also vary greatly. A survey by What’s Goodly asked people why they use Tinder. Roughly 5% of respondents reported they were seeking a relationship while 22% were looking for a hookup. Nearly 45% used it for confidence boosting or as a form of procrastination. Thus, while it is often referred to in popular culture as a “hookup app,” procrastination app seems to be a more fitting title.

How Tinder Has Changed How We Find Love

Prior to Tinder, online dating was fairly common but did not seem to be fully accepted by society. Tinder’s popularity has made finding love online more common and seemingly widely accepted. This is perhaps the most significant change to the online dating industry that has stemmed from the growth of this app over the past decade.

Now, many of Tinder’s competitors have embraced this method. Favorite apps like Bumble also employ swiping. Meanwhile, other non-swipe apps like Plenty of Fish and OkCupid have introduced swiping features to their existing apps. The popularity of swiping has truly changed the dating game.

Another way that dating sites have changed for singles lies in how they are used. With Tinder, online dating became quick. Check a profile and swipe a few seconds later. In fact, data shows that while the average Tinder user spends 90 minutes a day on the app, this is broken up over an average of 11 swiping sessions. People are using online dating apps more frequently but for shorter periods of time each occasion.

I recognize that people have widely differing thoughts on modern online dating. There are people that love swipe-based apps as well as those that loathe them and prefer non swipe-based ones like Hinge. However, regardless of your personal preferences, you have to admit that finding love online has changed dramatically over the past ten years with Tinder at the helm of many of those changes.

It will be interesting to see how mobile dating changes over the next ten years and which apps will have the heaviest influence. Happy swiping!