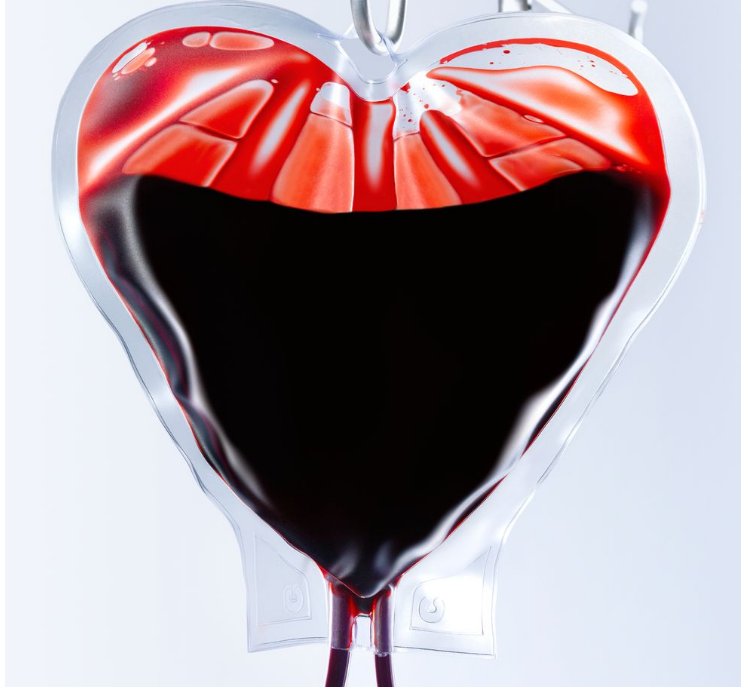 June is Pride Month and it is fairly commonplace to see companies engaging in support for the LGBTQ community through a number of things such as placing rainbow colors on their logos or producing PR pieces. However, Tinder has taken its recognition of Pride Month a bit further by partnering with the Human Rights Campaign for advocacy, aiming to remove the federal blood donation ban for gay men.

What is the Blood Ban?

1985 saw the height of the AIDS epidemic. At the time, not a lot was understood about the disease, leading to panic and often poor decisions. One decision made at the time by the Food and Drug Administration was to ban gay men from donating blood. The argument here was a belief that gay men had a higher likelihood of contracting and transmitting HIV/AIDS.

This ban has remained in place ever since, although some changes did take place. For example, in 2015 the FDA shifted from a lifetime ban for gay and bisexual men to a one-year ban from the last time that they engaged in sexual relations with another man. However, this still means that most gay men are unable to donate blood.

Many advocates have been calling for an end to the ban on gay men donating blood, viewing it as discrimination. This has long been a cause advocated by the Human Rights Campaign, an organization aimed at fighting for equal rights for the LGBTQ community. Now, Tinder has partnered with the HRC to attempt to move this issue forward.

Does It Make Sense To Have a Blood Ban?

Many people may be wondering if there is a reason for the existence of a blood ban. When first instituted in 1985, it was believed that HIV/AIDS was more prevalent in the LGBTQ community. However, data illustrates that this simply is not true. In fact, there is plenty of evidence showing that men who have sex with men don’t have higher rates of HIV than other populations, meaning that this policy ultimately adds up to discrimination.

Additionally, it is important to realize that the prohibitions against giving blood were put into place during a very different time. In 1985, there was very limited ability to test for or detect HIV. Nearly 30 years later, there are excellent methods of detection as well as successful methods for prevention and treatment. HIV/AIDS is no longer a national crisis; however, this policy still acts as if it is.

The current national blood shortage is added to the lack of logic surrounding this policy. This is being fueled by many factors, namely the pandemic. Blood centres, like many places, have been unable to remain fully staffed. Add to that the fact that people have been more reluctant to give blood during the pandemic. The result is a national blood shortage. Restricting who is allowed to donate during this time simply makes no sense.

Why Is Tinder Getting Involved?

Much has been written about performative advocacy, a situation where corporations take advantage of public sentiment to position their brand. It is easy to become a bit disillusioned at things like this. The reality is that the decisions of companies will almost always be driven by what seems to be in their financial interest. If being an advocate during Pride Month will draw in customers and positive press, companies will do that. It is easy to become a bit cynical about corporate motives.

However, Tinder has taken the typical Pride Month allyship a bit further by entering a space of advocacy. First, they have partnered with the Human Rights Campaign, which is perhaps the most widely respected LGBTQ advocacy group in the nation. Secondly, rather than simply branding themselves as LGBTQ-friendly, they are actively seeking to address an important issue, with Match Group (who owns Tinder) directly contacting the FDA regarding the need for change.

Thus, Tinder’s efforts seem more genuine than those of many companies as they are aimed at actual change. It is not surprising that Tinder decided to get involved in human rights issues as the LGBTQ community represents Tinder’s fastest-growing demographic of users. In many ways, these efforts at corporate activism by Tinder are encouraging companies to move past performative activism and into facilitating actual change. Who knew a dating app would be one of the companies leading the way in synergistic efforts to advance human rights?