By Dating Detective on Thursday, December 29, 2022 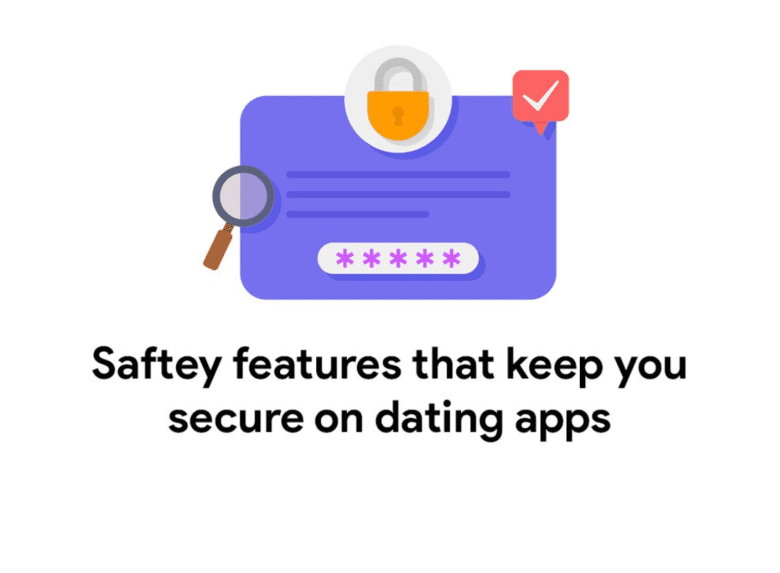 In today’s world, dating apps have become the norm. Despite their great potential for meeting new people, they can pose some risks as well, thus the importance of dating app safety.

Dating apps should be safe, which is an important consideration. It is common for people to use social media and dating apps without realizing their risks, but these risks can be minimized.

In general, dating apps and websites have made connecting with people easier and more convenient, but there are also several red flags associated with online dating.

It is possible to become a victim of identity theft, harassment, and scams when interacting with strangers through dating apps. There’s also a chance that you could be in danger if you decide to meet in person.

It is important to remember that despite dating apps being the norm now, there is still a risk associated with them.

You should be aware of the risk of meeting someone whose living situation is unstable or who has a criminal record.

Make sure you do your research before meeting up with someone you met on a dating app. Find out if a person has a criminal record by checking their social media and pictures.

The safety and security measures offered by online dating apps have drawn the attention of 67 percent of female users of the Indian dating app QuackQuack. The study examines which features of dating apps make users feel safer.

QuackQuack released a survey indicating that 41% of its users prefer virtual first dates over real ones. Through it, singles can assess the other person’s behavior and identify red flags of suspicion or aggression.

When it comes to making singles feel comfortable, profile images are as important as video calls. Users prefer profiles with clear, smiling faces, according to a survey.

Furthermore, they prefer pictures that show men surrounded by friends and family, so that when something goes wrong, they have someone to turn to.

The respondents also raised the issue of meeting in person as a potential dating app safety concern. It is recommended that users share their date plans with friends 48% of the time. A virtual date should be followed by a real date in a public place.

Three-quarters of male users avoid matches that discuss finances, according to the survey. According to QuackQuack, users should avoid people who bring up finance and request financial assistance.

In the early stages of their relationship on QuackQuack, 37% of users 30 years and older reported having conversations.

So, users aren’t sharing their phone numbers with strangers, and it’s possible to report inappropriate behavior. No matter what mode of dating you choose, safety should always be your top concern.

Due to the rise of new trends in the virtual world of dating, QuackQuack constantly upgrades its security measures as a dating app serving 20 million users.

Why you Must Remain Safe While Using a Dating App

We are surrounded by dating apps these days. In addition, they can also pose some risks, even if they’re great for meeting new people.

App safety is one of the most important factors to consider. Dating apps are used by many people without realizing the risks, but there are methods to minimize them.

The following tips will help you stay safe when dating on a dating app:

These apps are used for a wide range of purposes; some people use them to find friends, while others are looking for more. The best way to make sure that you are safe is to meet someone in a public place such as a coffee shop if you are not sure.

It’s important to remember that for many singles, going on dates is the ultimate goal. Eventually, an in-person experience will replace that of dating apps. Thus, leading brands are taking measures to ensure app safety for respondents who decide to have a first date.