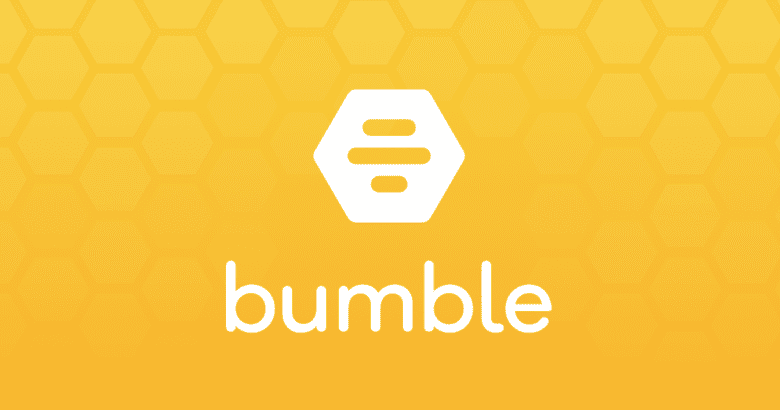 Investing is a risky game by nature. Investors comb through data and information in order to determine the future success of companies. To make this process more transparent and help somewhat mitigate risks, companies face various requirements in terms of the information they must disclose. A current class action Bumble lawsuit from the firm Kessler Topaz Meltzer & Check claims that Bumble failed to disclose critical information, causing investors to lose millions.

The details surrounding allegations of misconduct by Bumble center around the company’s secondary public stock offering (SPO), which occurred on September 10, 2021. For those unfamiliar with investment jargon, an SPO is a public sale of new or closely held shares of a company’s stock that occurs after the company has already held an initial public offering. Bumble’s initial public offering occurred in early 2021.

The SPO in question occurred when controlling stockholder Blackstone Group sold 20.7 million shares of its Class A common stock in Bumble. The stock was sold at $54 per share, yielding over $1.1 billion in funds for the company. Before the SPO, Bumble released various forms and documents detailing the company’s overall performance.

In November 2021, Bumble released its third quarter financial results. These results disclosed some disappointing news including a sharp decline in Bumble’s total numbers of paying users. As a result, the stock price saw a significant reduction. The Bumble lawsuit alleges that Bumble should have been aware of this information at the time of the SPO and disclosed it as the SPO occurred near the end of the third quarter.

The lawsuit alleges several important factors that should have influenced the SPO. First, as noted, the number of paid users decreased substantially, reversing the growth trend the company had seen up to that point. Bumble lost tens of thousands of paying users in this quarter. It is alleged that this trend was driven by a combination of problems with Bumble’s payment platform transition as well as an increase in the cost of paid services.

The release of Bumble’s Q3 financials led to a significant and sustained drop in its stock price. The SPO sold shares for $54. Following the release of the Q3 results and revelation that paid users had sharply declined, the stock dropped 13% to under $48 per share. The stock would not reach this price again, continuing a decline. By late January 2022, Bumble’s stock had declined 50% from the SPO price.

As such, the Bumble lawsuit argues that investors had lost millions which could have been prevented had Bumble been more transparent about critical issues facing the company at the time of its SPO declarations. The class action Bumble lawsuit is attempting to regain money lost by Bumble’s SPO investors.

The law firm, Kessler Topaz Meltzer & Check, is known as one committed to addressing violations of federal securities laws and has recovered billions of dollars for shareholders in the past. They have released a call for people to join this lawsuit as lead plaintiffs with a deadline of March 25 for registration.

Ultimately, the ongoing Bumble lawsuit shows the importance of transparency in financial reporting for dating app companies and the fact that internal data will almost always become public knowledge eventually. It also reveals that despite dating apps increasing in popularity, this does not necessarily translate to financial success for investors as the stock market can be very volatile in nature.

While Bumble is one of the most successful dating apps on the market today, its recent decline in stock has resulted in significant losses for many. People wanting to gamble a bit with their choices may wish to stick with choosing dates on dating apps rather than betting on their stocks.