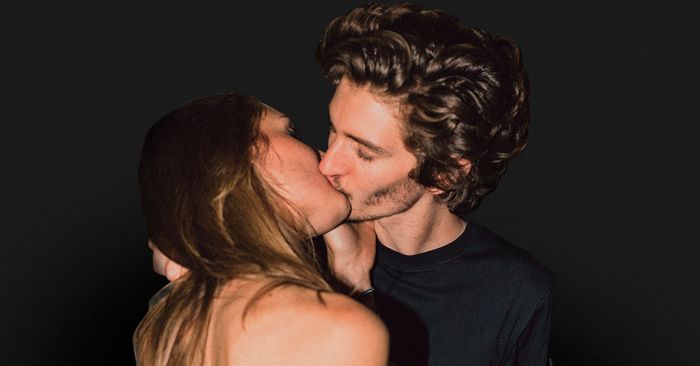 If you’ve ever lamented about the dating app culture, chances are that you may have experienced some things that have come to light amidst recent studies into the culture of online dating. A number of studies have revealed trends in dating app behavior that are described as antisocial, characterized by dishonesty and viewing relationships as disposable.

Perhaps the most frequent complaint of online daters relates to the concept of ghosting. We’ve seemingly all been ghosted at one time or another, with many people expressing frustration. Ghosting people can be described as someone ceasing all contact with a person they are chatting with on a dating app or even actually dating without any explanation.

In fact, relationship ghosting is even a thing when someone bails from a relationship with no notice. They just block the other person on all forms of media and seemingly move on. If relationship ghosting seems quite common, this is because it is. A recent study found that people had ghosted 29% of the people they had dated while being ghosted by 25% of people themselves. This means that over half of all dating relationships end in ghosting.

When looking at the psychology of ghosting, many people may presume that ghosting is simply easier than actively communicating. However, it goes a bit deeper than that. The psychology of ghosting shows that dating apps have created an environment filled with too many choices where people seem disposable. This has led to people being treated more like commodities. Often, people who ghost someone have already moved on to another partner.

You may have had the feeling that the process of finding a partner online is frustrating. In fact, many people have noted that online dating is depressing. In fact, this recent research tends to back this up. One of the many reasons for this is that many users of dating apps simply are not on the app with the aim of actually building a relationship.

A dating statistics study has found that 42% of people with a Tinder profile were either currently in a relationship or married. Thus, nearly half of potential options online are already in committed relationships and on the app for nefarious purposes. Online dating has made infidelity easier, leading many people to create profiles with this aim.

Dating statistics also reveal another reason why online dating is depressing sometimes. This is the fact that many people are on online dating sites not to find a hookup or relationship but simply out of boredom. Online dating research found that many users simply use dating apps for fun with these people often scoring highly on sadistic behavior, a lack of empathy, and impulsivity. It is no wonder that the online dating world is difficult.

An Alarming Trend: The Backburner

While there are many concerning realities that have come out of online dating research, one of the most concerning is the theme of backburners. A backburner is a person that an individual continues to interact with as somewhat of a safety net. This is someone that a person is not currently interested in either because they are in a relationship or hoping to find a more suitable person. However, they keep chatting with them in case they decide to pursue them in the future.

Backburners have become increasingly prevalent in the online dating sphere. Dating statistics show that 73% of all users have at least one backburner. Communications with backburners are typically characterized by openness, positivity, and demonstrating a wish for a relationship over time. Thus, it is relatively easy for someone who is a backburner to feel that they have a strong potential with the person they are chatting with.

The prevalence of backburners can best be explained by one of the frustrating aspects of online dating which is the disposability of people. The large number of options at someone’s fingertips has seemingly transformed the way in which we interact with and value others. People are increasingly seen as commodities and disposable. This has certainly changed the dating game for better or worse – with many people arguing worse.

Ultimately, this online dating research has revealed a number of concerning trends. Online dating is currently filled with bad behavior including infidelity, ghosting, and backburners. Many people approach online dating looking to “trade up,” dropping a current partner for someone they find to be better. This creates a problem for those seeking true committed relationships. Overall, dating statistics show that online dating has created an environment where it is more difficult to connect, more likely that people will be inauthentic, and more frustrating along the way.