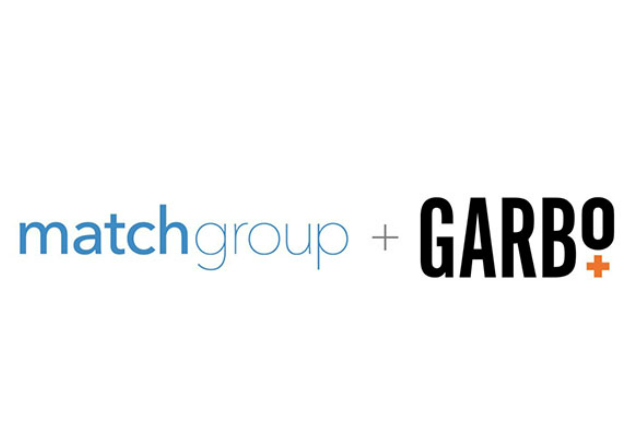 With increased calls for improvements to address safety-related concerns in the world of online dating, Match Group has recently expanded their use of the Garbo background check service to two additional dating apps. The service aims to address safety issues and was initially made available to users of Tinder. Now, the company has begun to make background checks available for users of Match.com and Stir, a dating app specifically for single parents.

Garbo is a non-profit organization that was created by female survivors of dating violence. It aims to proactively prevent harm through leveraging digital technology and education. While the company suggests plans at expanding its scope, its initial focus involves the facilitation of background checks at a reasonable cost to users of dating apps.

They note that online dating has created an environment where people are meeting more strangers than ever before yet tend to know less about them beforehand, creating safety issues. This paired with the rise in reports of dating violence from online dating has created the need for further information to allow people to vet their potential dates before meeting them. Thus, Garbo saw a potential solution to this problem.

Garbo’s initial focus in their background checks is leveraging public records to provide users of dating apps with information about a potential match’s arrests, convictions, and sex offenses. They note that this is only one of many tools in a person’s proverbial safety toolkit rather than a complete solution to staying safe. However, this provides a very important service to users.

The partnership between Garbo and Match Group initially involved the Tinder app, currently the most popular dating app on the market. Beginning in March, Tinder users were able to utilize the in-app safety center to access the Garbo website. Here, they could fill out some basic information about their match in order to access a background check.

Users would only need to provide a match’s name and phone number in order to access a report. This is typically enough to access results for most people. If Garbo is unable to find information with this, users may need to provide further information such as a match’s age or other personal information. Once results come back, users have a myriad of options of what to do based on the results.

If a background check comes back with a history of violence, dating app users are able to report the match to Tinder, which could lead to the person being removed from the site. The service will also provide users with various resources including access to the National Domestic Violence Hotline.

The addition of this partnership to the Tinder app was met with widespread praise. Its popularity has led Match Group to further expand the partnership with Garbo to two other dating apps, the self-titled Match app as well as the single parent dating app Stir. Like with Tinder, premium users will get four free background searches while free members get two. Additionally, searches are purchased from Garbo for $2.50 to $3.25 per search.

A Positive Move in a Critical Time

Match Groups has a history of being accused of falling short when it comes to screening measures for its users, particularly on its freemium model apps. In fact, a 2019 report specifically singled out Match Group for not doing due diligence to keep sexual predators off of their apps. Since then, the company has invested heavily in user protections and become more transparent with processes.

The national media attention given to safety issues with online dating has also helped to spur these changes as has the rise of a number of companies that specialize in helping facilitate a safer dating environment such as Garbo. Match Group’s expansion of this service to two more of its dating apps comes at a time when there are extensive concerns about dating safety and signals a responsible move by the company.

Additionally, Match Group has signaled that they have plans to continue to expand access to background checks in many of the company’s other apps. While no specific dating apps have been noted or a timetable has been given, the short amount of time between the rollout on Tinder and the initial expansion to Stir and Match.com suggests that this move may occur sooner rather than later. Match’s efforts are a positive step in helping provide greater safety and transparency to dating online. 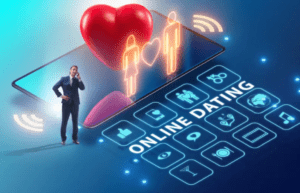 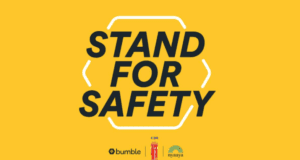 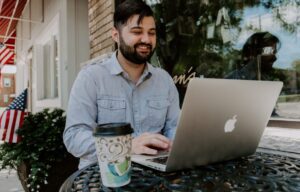 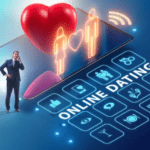 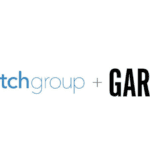 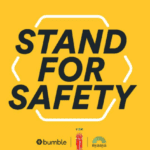 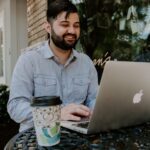