Tinder Under Fire for Age Discrimination 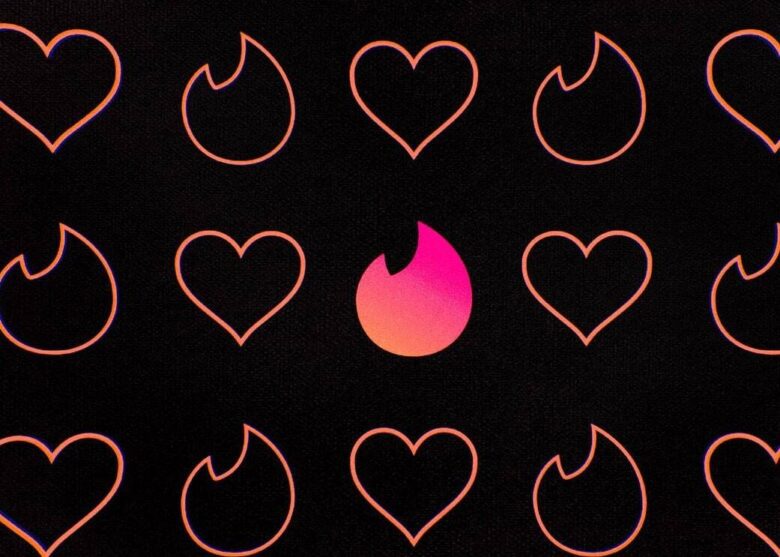 In the world of dating apps, there is a substantial market; however, this does not mean there is not prime competition for the available dollars. Tinder has maintained incredible popularity over the years but finds itself in hot water after an investigation claimed that users are charged differently based upon their age, with older users and young gay users allegedly charged more.

Overall, the organization claims that users of Tinder over 30 would pay up to 48% more than those under 30 for their premium service despite this service being identical for both groups. Tinder responded to this report by claiming it provides a discount for younger users; however, this is not specified directly to users of the app.

This policy could very well fall into a violation of UK law. As a result, the consumer watchdog has shared the report with the Equality and Human Rights Commission (EHRC) and the Information Commissioner’s Office (ICO). The EHRC is charged with investigating such reports and determining whether they run afoul of UK law.

Prices for Tinder’s Premium Service Likely Based on Market Research

Tinder claimed that the discounts provided to young people are because users of Tinder over 30 are better able to pay a higher rate. It is likely that this decision was made based on the results of internal market research. While that cannot be confirmed, a third party recently surveyed Tinder users for their willingness to pay for premium service and found differences by age.

This research suggests that the pricing differential for the premium service may not be discrimination by age but rather a marketing effort to maximize profits by charging differential prices for different groups. However, basing a policy on marketing information does not necessarily mean that the policy is legal. When it comes to the law, intent and impact are often quite different.

While the recent news is the first time that Tinder is being investigated for discrimination under UK law, Tinder’s charges have already come under scrutiny across the pond in California. A user named Allan Candelore filed suit under California’s Unruh Civil Rights Act, claiming that users of Tinder over 30 were charged twice the price as younger customers.

The Unruh Civil Rights Act is a piece of legislation passed to pertain to California residents. It bans discrimination on a number of factors such as race, sex, religion, national origin, disability, sexual orientation, and – most importantly for this case – age.

Tinder claimed that the higher prices for older users were because younger users do not have the capability to pay the same cost for premium service. However, the California Court of Appeal ruled against Tinder, noting that the company utilized an arbitrary, class-based generalization as the rationale for this policy.

It is important to note that this ruling only applies to users within the boundary of California as it deals with state law rather than federal law. However, it provides evidence that Tinder’s charges have already been revealed in one arena to be discriminatory. Ultimately, the California Court of Appeal ordered Tinder to stop charging older users a higher price for premium service.

Will a Similar Verdict be Reached in the UK?

Currently, there is no active case against Tinder in the UK. The report regarding higher Tinder charges for older individuals has simply been sent to the EHRC for review. However, it is highly likely that the agency may deem that Tinder has violated UK law in its efforts to maximize its profits.

If this is the case, it is likely that the company could see a similar result as occurred in California with an order to cease the practice and potentially pay restitution for any violation. The tea leaves should become a bit easier to read over the next few months as the EHRC completes its review. While the dating app claimed that its practices were not driven by discrimination but rather profit motive, this argument appears to be on shaky ground.