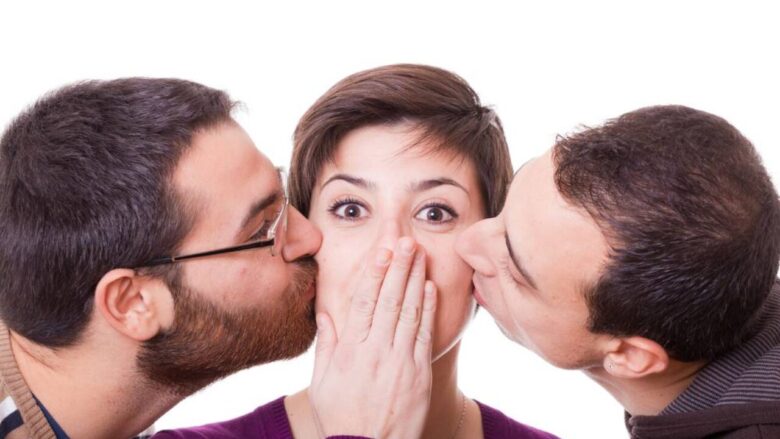 Love triangles. Whilst they might be adored by most romantic comedy fans, anyone who’s ever been involved in one in real life might well argue that they are, in fact, the worst. Unfortunately, a lot of people have been in a love triangle at some point in their romantic lives and it’s easy to allow things to get out of hand.

What is love triangle

Let’s start by discussing what a love triangle actually is. A love triangle is where one person has two other romantic interests and has to choose between them, or find some other resolution. Probably the most famous example in recent pop culture is from Twilight, where a woman (Bella) has to decide if she’d like to be with her vampire boyfriend (Edward) or the best-friend-who-has-a-crush-on-her, Jacob.

This example may be juvenile, but if you’re in a love triangle it can often feel pretty immature. Alternatively, think of Princess Diana, Charles and Camilla. The fact that Charles picked Camilla is proof that love is blind, and the situation is a decent example of a love triangle – and a warning of the mess that one can leave behind.

If you’re in a love triangle, it’s a good idea to use compassion and kindness. Hell, it’s a good idea to approach most situations in life with compassion and kindness. But from each corner of the love triangle, there’s the possibility for Shakespearian levels of hurt, jealousy, confusion and misunderstanding. Start by being honest with yourself. What do you want out of this situation?

Are you looking for an exclusive relationship, or are you willing to date two people at the same time? Alternatively, would you be comfortable dating someone who has another partner – and know that you could hook up with another person if you wanted? If you are at the ‘top’ of the love triangle, think about who you would actually like to date. If it’s both of the people on the ‘bottom’ of the triangle, that’s fine – as long as they’re aware of the situation.

Consider the perspective from the ‘top’ of the triangle. Inarguably, this is the preferred position: you have two people who’d like to be with you. You get the power… but you also get the guilt, the responsibility and, if it all goes wrong, the blame. Some people might fantasise about prospective partners fighting over them, but in reality the pressure can be overwhelming.

Examine your place in the love triangle

It’s important to remember that you don’t have to pick one person or the other, and deciding that you’d rather be alone is completely valid, as is pursuing a different person, separate from the love triangle. The only requirement is that you need to tell the people who want to be with you that it won’t happen. Call it dignity or decency, you need to have that conversation and give the ‘bottom’ parts of the triangle an answer. The ‘bottom’ parts of the triangle won’t have the best time, either.

If the ‘top’ person selects you, you’ll have to find a way to trust them despite knowing that there’s someone else holding a torch for your new partner and you might also worry that the ‘top’ person believes they’ve made a mistake the first time you have a fight or disagree on something. With some luck, you’ll be happy with your new partner and they’ll be happy with you. It might be worth discussing the love triangle situation early in the relationship to make sure that you both understand what happened and there are no lingering secrets or questions.

It probably won’t be the most fun conversation you’ll have, but good, long lasting relationships sometimes require difficult talks and if you can get through them with empathy and honesty it’s a good sign. Finally, we have the person who was rejected. They were in love with someone who may have had feelings for them but ultimately chose someone else. This is the point where it’s most difficult to behave with dignity but it’s crucial that you do.

It’s certainly easy to compare the situation to a breakup or being dumped, and that can spew hurt feelings and toxic behaviour. Remember that if you care for the person at the top of the triangle, you’ll want them to be happy and wish their relationship works out. Respect the decision they made and you’ll prevent some embarrassment and further rejection. For yourself, though: take some time alone to get over your feelings.

Move on from your relationship

Don’t spend all your time brooding and hoping that the ‘top’ changes their mind; it doesn’t help anyone. You might need to take some time away from the other people in the love triangle. But just because you didn’t end up with the person you liked doesn’t mean that you won’t find someone better. Everyone has been rejected at some point, and most people go on to meet a new person and find love and joy with them.

Love triangles really are quite entertaining in silly vampire novels or splashed over tabloids. But the real-life versions are much more messy and unpleasant, and that’s why it’s so important to be straightforward and kind. Everyone involved in the love triangle will have their own insecurities and, no matter where you are, treating the other people with compassion is the best course. 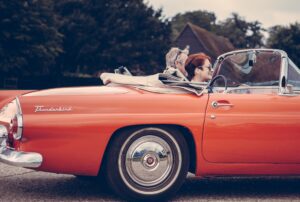 Does Love Exist After 50 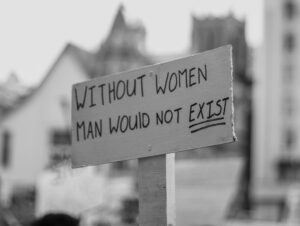 Women’s Protection Lies on Our Shoulders 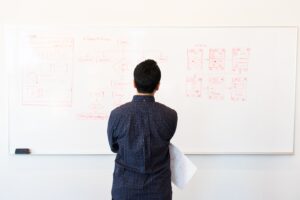 Why Dating and Relationships Can Be So Hard 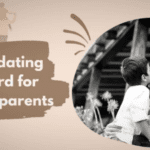 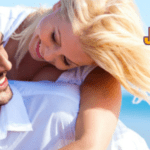 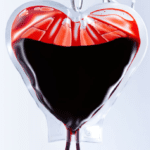 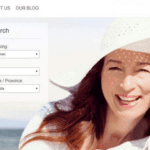 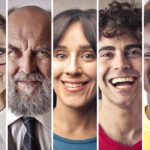