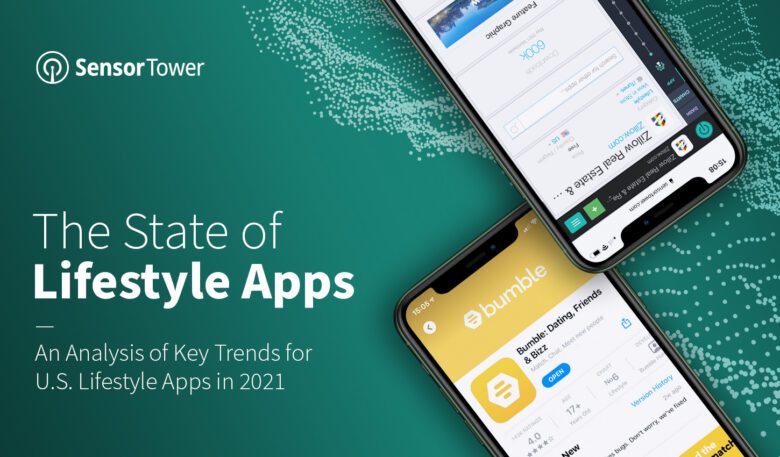 Intelligence and analytics company Sensor Tower recently released the 2021 “State of Lifestyle Apps” report, providing a number of interesting insights into the ways that we use our mobile apps from a social perspective. While many salient tidbits can be found within this report, there are a number of important findings for people using their phones for online dating. Let’s take a look at some of the most interesting information that can be gleaned from this document.

Dating Apps Are More Popular Than Ever

While it could have been reasoned that use of dating apps would decline a bit as the country began opening up after COVID-19 vaccinations rolled out, the reality is that they are more popular than ever before. In fact, during the first quarter of 2021, a total of 151 million first-time installations of lifestyle apps was recorded.

The growth was most prominent among Android users; however, iPhone users saw increased installs as well. In total, the 151 million installs were up 10 percent from the first quarter of 2020. This shows that people are still using the mobile environment for socializing and meeting others, both for friendship and dating. If you are hoping to meet your significant other, you’ll likely find plenty of potential partners online.

Finding Friends Is Important Too

While most of us think about lifestyle apps in the form of popular dating gateways such as Tinder, Bumble, and Hinge, the reality is that many people are looking for friends and social experiences with these apps as well. In fact, some apps like Bumble have even created modes where users can look for friends rather than dating while apps like Meetup aim simply to connect people around shared interests.

The data from Sensor Tower’s report shows that the proportion of users investing time in apps geared at social discovery – their term for apps that emphasize building friendship instead of dating – has grown substantially. In 2018, only 14% of the market share was captured by these types of apps. By the first quarter of 2021, this had grown to 38%. Data shows that a big increase occurred in 2020, likely as the pandemic forced friendships to go virtual.

While people like to compare the different dating apps for their features and user friendliness, users are sometimes surprised to learn that the vast majority of popular dating apps are owned by the same company – Match Group. The Dallas-based company that began with Match.com owns a plethora of popular apps including Tinder, Hinge, OKCupid, Plenty of Fish, and others.

In fact, what is perhaps most surprising is that Match Group has only increased their market dominance over the years. While they controlled 57% of the market share of downloads in 2018, this number has risen to an astounding 64% in 2021. In other words, if you are looking for love online in 2021, you’re more than likely doing so with the help of a Match Group brand.

People are Spending Lots of Money on Online Dating

Lifestyle apps have consistently grown in popularity, likely for many reasons. They are relatively efficient ways of meeting people, adding convenience. They allow users to express themselves. However, perhaps the biggest selling point is that most of them offer the opportunity to meet potential partners for free.

However, while popular dating apps are free, most also provide the option of engaging in paid services such as boosting your profile, seeing who “likes” you, and other perks. One thing is for sure – customers are increasingly paying for these options. Revenue increased from $229 million during the first quarter of 2020 to $296 million during the same period in 2021, a remarkable increase of 29.3%.

This illustrates that people are increasingly serious about finding their match online, and willing to pay for the ability. It also shows that companies are doing better at rolling out features that consumers view as worth paying for. What does it mean for the casual app user? It perhaps shows that standing out from the crowd may require a bit of coin in order to enhance the likelihood that you’ll appear in front of your ideal match.

While online dating has existed since nearly the earliest days of the public internet, it has truly grown in popularity over the past decade, driven largely by the accessibility and convenience of apps. The data from Sensor Tower’s State of Lifestyle Apps report reveals that dating apps – and other lifestyle apps – are here to stay, increasing in both popularity and revenue generator. However, it also hints at a potential shift in utility as apps focused on finding friendships and social interactions are taking an increasing amount of the market share. 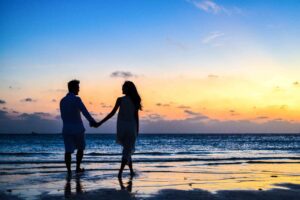 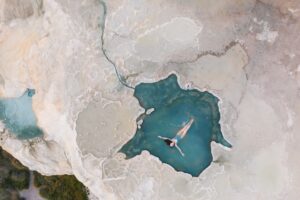 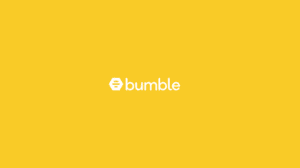